Marwan Kheireddine, and the Value of Bringing Credit Cards to Lebanon 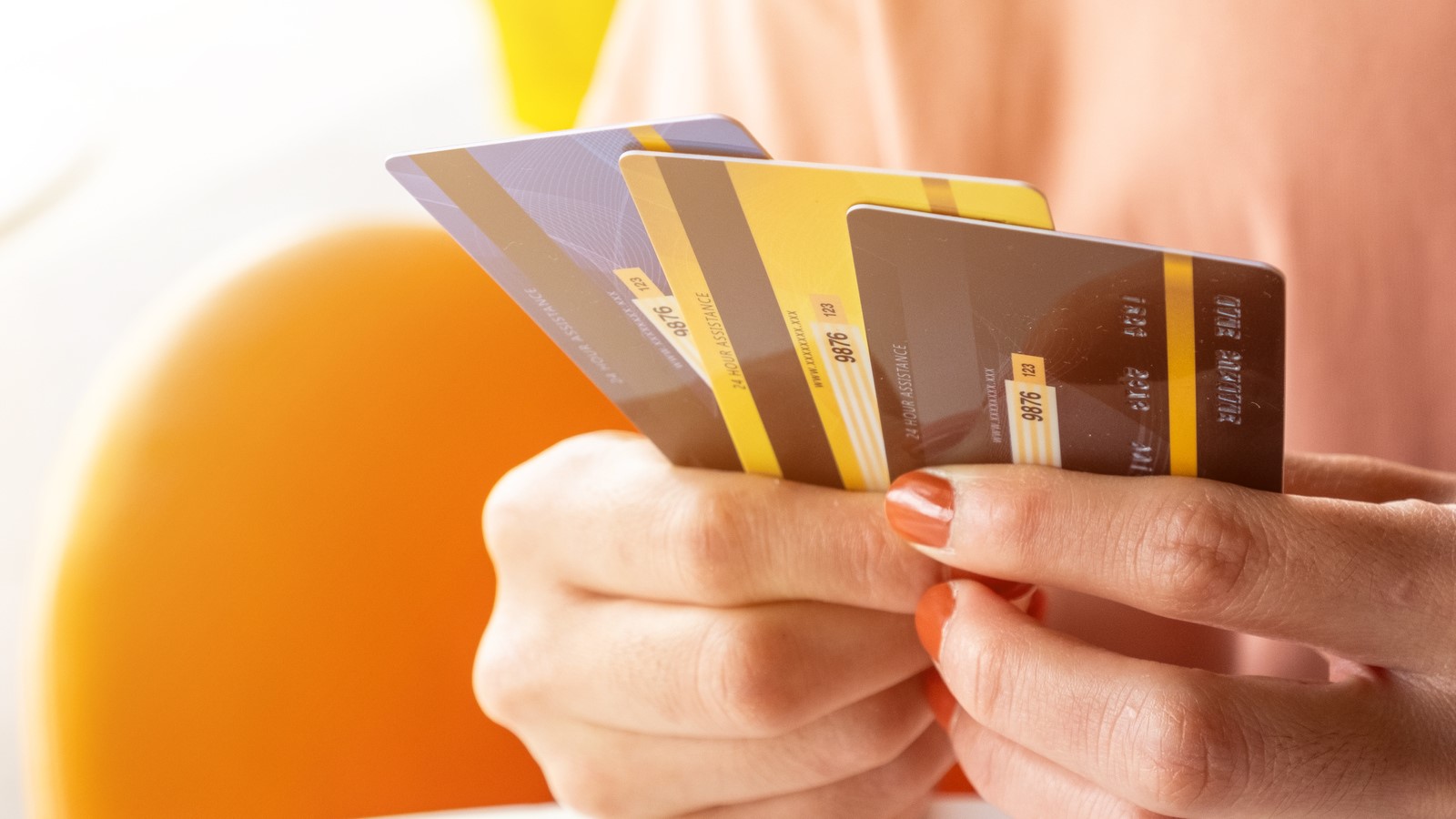 Marwan Kheireddine knows the importance of the banking sector. Having worked within it for decades, he has wanted to expand offerings for people in Beirut and other parts of Lebanon for many years. He is the chairman and CEO of AM Bank, and has diligently worked to bring credit cards to Lebanon. After coming to New York for an education, and gaining experience with how the US banking system works, he realized there was a completely untapped market in that no Lebanese banks offered credit cards at all.

At that time, in the early 1990s, his father was the AM Bank chairman. Kheireddine began working there, and started his push for credit cards. He reached out to Visa and Mastercard, but AM Bank was small, and the letters he sent were never answered. Fortunately, he had another option. He contacted Michael Milken, who had taught him corporate finance and who was, at the time, vice chairman of Citibank. Milken got him an introduction to the vice president of Mastercard, and AM Bank got its license to offer credit cards.

His father was still very skeptical, but Marwan Kheireddine was undeterred. He purchased an embossing machine and started offering Mastercard through the bank. Slowly, people started applying. After all, it was the only bank in Lebanon where they could get a credit card at all, and it remained that way for the first five years of offering credit cards. Even now, AM Bank still has a higher market share in credit cards than it does in general banking.

Driven by the Importance of Innovation

The most important area of focus for Marwan Kheireddine is innovation. He saw in his studies how offering credit cards saved Citibank, and saw through his own efforts how it caused growth and stability for AM Bank. He introduced cards with no interest charges, cards with higher interest, and cards that required annual fees. He launches options for new cards in just a couple of days, and continues to push for additional offerings that can provide more to customers and create more value for the bank, as well.

Kheireddine also changed the bank’s hours. Most banks at the time opened at 8:30am, and closed at 12:30pm. He started keeping AM Bank locations open until 5pm, and it wasn’t long before other banks in the country started to do the same thing. He was the first to offer digital banking, as well, and has stayed on top of technology and innovation since his very first day working at AM Bank. He has also worked for the Lebanese government, as minister of state, and helped shape the country.

The financial background of Marwan Kheireddine has made it easier for him to understand the complexities that went into the changes he wanted to make with AM Bank. He recognizes not only the value that banks bring to customers, but their importance in day-to-day society. Kheireddine also notices the significance of innovation through technology, as customers are looking for more ways to do things that are convenient. By having digital and technological options, banks can make that easier for their customers.

Kheireddine has an MBA from the Columbia Business School at Columbia University in New York, and is a serial entrepreneur who has created a number of small and medium-sized companies. He has been a board member on the Beirut Stock Exchange, and he is also a founding member of the Young Presidents’ Organization Lebanon chapter. As a board member of the Lebanese Center for Policy Studies, he has worked on transparency, social justice, and governance issues. 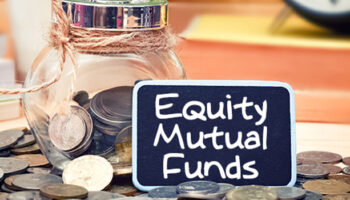 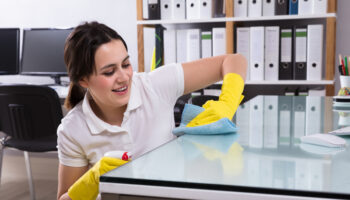 How To Keep Your Workplace Clean 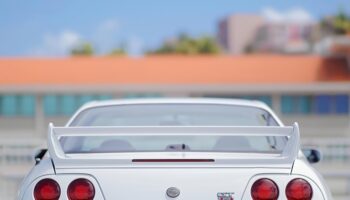 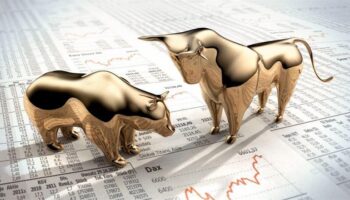 Dealing with the roller coaster market 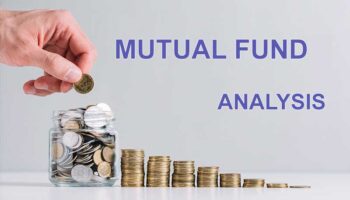 What Are Key Parameters For Mutual Fund Analysis?

5 Pro Tips on Getting a Personal Loan in India!

How To Keep Your Workplace Clean